What We Know From Roundup® Studies and Warnings 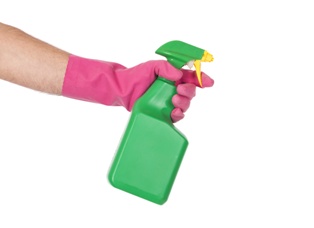 If you used Roundup®, it can be difficult to know what to do. Do you believe the findings of the courts or the information put out by Monsanto?

Over the past few decades, various groups studied or issued warnings about glyphosate. Glyphosate is the primary ingredient in Roundup®. Whether you use Roundup® products at home or work, we encourage you to familiarize yourself with the study findings published in the following journals:

Other studies and government warnings continue to develop and will be watched closely.

Learn More If You Have Non-Hodgkin’s Lymphoma

Our attorneys will review all of the available evidence and advise you of your rights. You may be able to recover damages for the serious harm that you’ve suffered. We will fight for your fair recovery of medical costs, lost income, out-of-pocket costs, pain, suffering, and punitive damages. Call us or start a live chat with us today to learn more.