Founder
Connect with me

John Keefe has been a long time advocate for the disabled seeking benefits from Social Security. Keefe's firm, Keefe Disability Law, has represented over twelve thousand (12,000) disability clients in New Hampshire, Massachusetts and Rhode Island since 1994. Mr. Keefe wants to help people who are confronted by difficult times or who find themselves in challenging and overwhelming situations.

John grew up in the West Roxbury section of Boston, one of six children of Helen and Harry Keefe. John's father Harry had a successful business as a Consulting Civil Engineer (P.E.) with a firm of architects and engineers with a long pedigree of designing buildings for many colleges across the country, including Notre Dame (Dillon, Rockne, law school) and Boston College (Bapst Library, Gasson Hall). While still in his 50's Harry developed a severe case of rheumatoid arthritis and was unable to continue working.

John watched his father struggle to continue working through the pain, forcing him to confront the limits the disease imposed on him, including difficulty with ambulation and fatigue from daily pain. As well, John witnessed first hand the financial struggles from loss of income brought on by illness.

John graduated from Boston College Law School in 1974, receiving his Juris Doctor. During law school John married Patricia Bruni from Torrington, Connecticut. They started their family with the arrival of Patricia Mary one week before the bar exam. After law school John worked at a small personal injury law firm in Boston, specializing in representing injured workers who had civil litigation claims under the Jones Act and the Federal Employers Liability Act, two federal statutes that were precursors to Workers Compensation.

John and Patti were told by her doctor that after having the first child, it was probable that she would be unable to have other children. Later, when it turned out the doctor was wrong, and Patti was able to have more children, both Patti and John saw each new child as a unique and special gift. After facing the disappointing prospect of a small family, they are very grateful to have their lives enriched by six sons and five daughters. Early on, Patti and John enrolled in a parenting course which gave them a good solid intellectual approach to raising children with concern for character development. They learned about raising children with the end result in mind, that is raising children to be adults who have self-discipline, who can handle freedom and who are capable of giving themselves in love through service to others. John and Patti are both still actively involved in parent education as Board Members and Moderators in Family Enrichment of Massachusetts. John is a former Board Member at St. Sebastian's School in Needham, and a former Town Meeting Member for the Town of Wellesley. 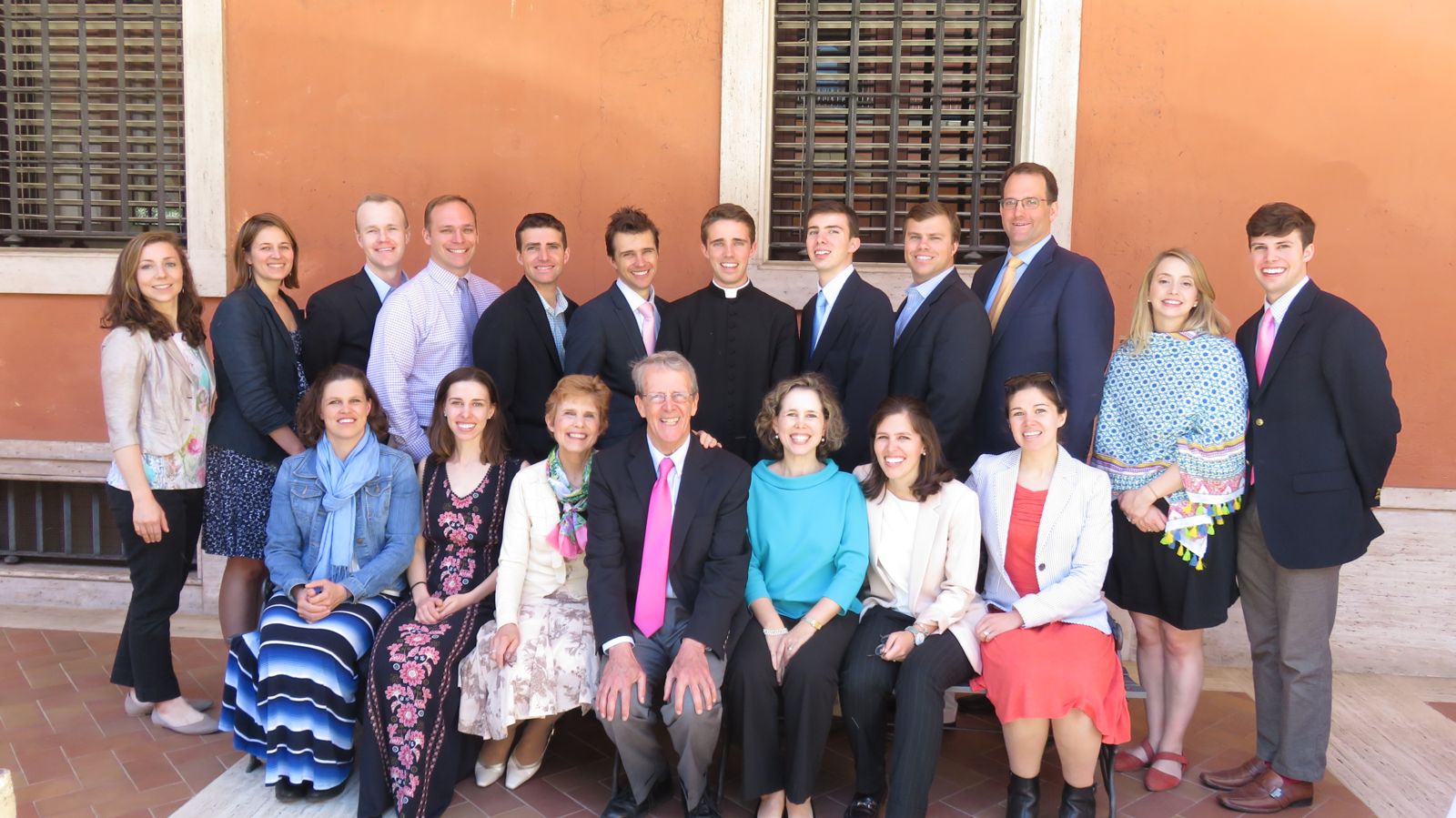 With the children now aged 42 to 22, there are 11 college graduates, (5 Harvard, 2 Notre Dame, 1 Boston College, 1 Wellesley College, 1 Providence College, 1 Longy School of Music). For this reason John thinks that college tuition is way, way too high.

In 1994 John changed his law practice to Social Security Disability, and for the past 23 years he has specialized in helping the disabled. During this time his firm has helped thousands of claimants obtain Supplemental Security Income (SSI) and Social Security disability benefits. Keefe Disability Law attorneys advocate at hearings before Social Security judges in Providence, Hyannis, Manchester, Boston, Lawrence, New Bedford and Springfield almost every day of the week. John's firm offers caring professional service to all their clients.