Why Are People Dying Every Day from Overdoses. Here is Why - A Little Bit of Fentanyl is Deadly.

It seems that lately we are getting bombarded with reports of people dying by overdose in their cars, or while at the playground with their children. The typical event these days involves a hypodermic needle, an addict, and heroin. Why so many addicts? Why so many deaths? 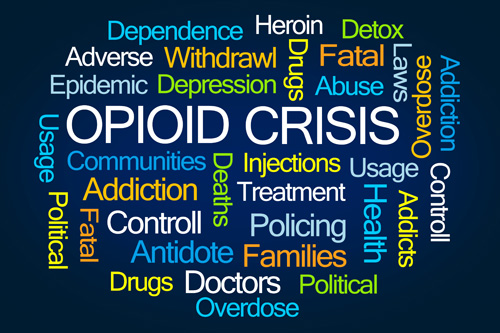 I am no expert on drugs, drug policy, medicine etc. I am an attorney and I have practiced Social Security disability law for the last twenty four years.  In our practice we do help a lot of people who have become addicted to pain killers. The event or disease that knocked them out of the workforce, and that brought them to us to seek disability benefits, is often a trauma leading to breakdown of a joint, or nerve impingement in their back, or another unfortunate condition. The trauma, or condition can produce chronic, sometimes unbearable pain. Because of this ordinary sequence, for 20 plus years we have been helping people who have chronic pain, and who take a regular course of pain medication.

In our work, if a person is already addicted to alcohol, pain killers, or illicit drugs, they will often not be awarded benefits, so, after reviewing their case to see if they have another basis for a claim, we explain to the prospective clients that we would like to see them clean and sober for 6 months, then after that we can help them apply for Social Security disability benefits.

The frequency of the news reports of overdose deaths has gotten me asking where did this all come from? What has been going on? How come I missed what was going on?  I have been helping all these people who are in pain. What did I not see? Maybe you missed it too.

After reading up on this (there is so much on the internet about everything!) I would like to share a few points in a series of short blog posts in hope of putting the terrible number of deaths by overdose into perspective. There are action items to support, I think, that can help people and save lives. I will get to those items as we go along and again at the end.

In Massachusetts we had over 2000 deaths by overdose in 2016, up from 1526 in 2015. At the 2016 rate, we are losing 5 citizens of our state each day. By comparison, auto deaths in Massachusetts in 2015 were 306, less than one citizen a day, even after all the reckless and disgusting texting while driving we all see all around us.

In 2006 there were 615 deaths by overdose. How could such important area of public health suffer such a stunning reversal in a wealthy advanced state over the last 10 years?

The factors in play include a new type of pain medication developed in 1996 by a company in Connecticut, Purdue Pharma, privately owned by the Sackler family, also of Connecticut. The family has done well with this pain medication, vaulting the family to Forbes Richest Families list in 2015 within the top 20 in the USA, amassing a fortune of 14 Billion.

There is a massive increase in the prescribing of Purdue’s pain medication, after Abbott Labs sales force started selling it. 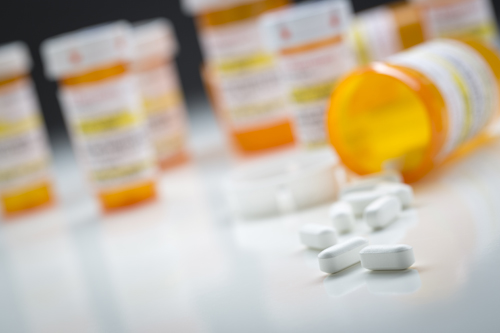 6. Indemnification of Sales Agents from Misleading Description of Product

7. Street Abuse of Purdue’s Pain Killer Results in Pills Sold on the Street.

There was street abuse of the Purdue pain killer, with patients selling the pills, which are then crushed and used for injection to gain a narcotic high.

9.  Purdue Changes the Pain Killer to Defeat the Street Use and Abuse.

In response to the street abuse Purdue developed in 2010 a new formula for the pain killer so that it could no longer be crushed and used as a street drug for an injectable high. 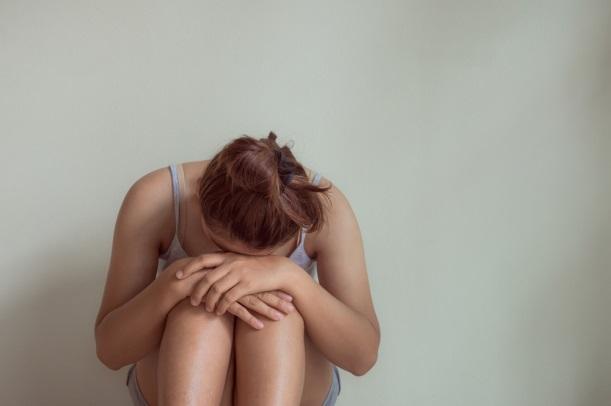 International drug cartels responded to the new void, where addicts could no longer get a high from injecting crushed Purdue pain killer pills. The cartel flooded the USA with very, very cheap heroin, with hopes that those addicted to Purdue’s pain killer could now become addicted to heroin.

The heroin trade started to use fentanyl, a synthetic opioid analgesic, by mixing it into the heroin. Dealers would add and mix fentanyl in with the heroin in order to reduce the cost of the heroin to the dealer and increase the dealer’s profit margin.

12. Fentanyl, in Very Very Small Quantity, can Kill You.

A Presidential Commission on Combatting Drug Addiction and the Opioid Crisis was formed in March 2017 to study the exploding crisis in opioid deaths and make recommendations to the President.

In July 2017 the Presidential Commission made these Recommendations among others.

From the Washington Post: In addition to declaring a national emergency, the commission's first report includes a number of recommendations that public health experts and drug policy reformers have been advocating for years. They include:

We help those who are unablee to work due to chronic pain. We represent people who apply for Social Security disability benefits because an injury or a medical condition keeps them from full time work.

At Keefe Disability Law, we know firsthand how frustrating, confusing and daunting the Social Security Disability process can be.  That’s why we’ve gone out of our way to provide up-to-date, accurate and helpful information to people who are suffering from an illness or injury that is keeping them from working.  Having access to quality information can be the difference between a successful or unsuccessful claim. We are proud to offer our updated website.  There you’ll find tons of information – from videos, to frequently asked questions, to forms to request our no-charge books and reports, to articles and updates regarding the Social Security Disability claims process.  Everything you need to know if you’ve filed a claim or if you’re considering one.