Did Your Metal on Metal Hip Replacement Go Bad? You May Become Eligible for Disability Benefits from Social Security

This month in Dallas, Texas a federal court trial begins before Judge Kinkeade to hear evidence from six patients whose hip replacements did fail. In each case they had a metal on metal hip replacement, where the physicians had inserted Johnson and Johnson Depuy Pinnacle Ultramet devices. 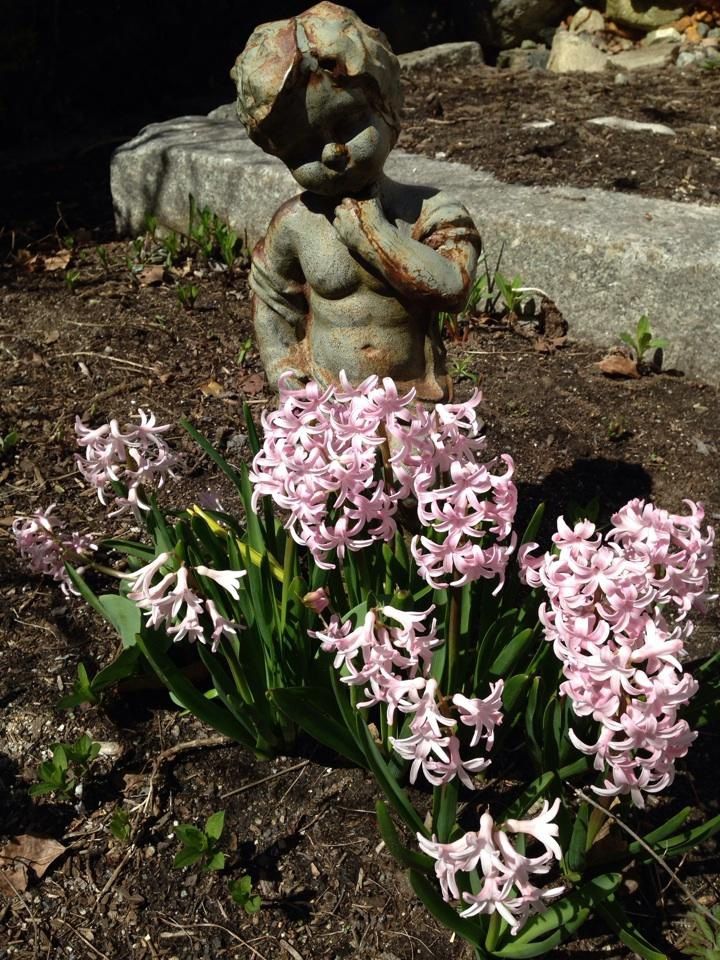 Research from 2012 suggests that metal-on-metal hip replacements with a large head may fail at a higher rate than other types of hip replacement devices, including metal-on-metal joints with a smaller head. The devices with larger metal heads were originally designed to be more durable and last longer, particularly in younger patients.

Hip replacement can be undertaken with a variety of prostheses made from a range of materials, including plastics, ceramics, and metals. In the metal-on-metal devices, both the ball and socket are constructed from metal. There is evidence that when the metal ball and socket parts come into contact during normal movement, tiny metal particles may be released into the body or, potentially, into the bloodstream. This release of metal can cause tissue damage or, in rare cases, even cardiac or neurological problems.

In 2011, the Food and Drug Administration (FDA) instructed the makers of metal-on-metal artificial hips to evaluate patient outcomes after hip replacement with their devices. Specifically, the FDA asked device manufacturers to collect data on how long the implants lasted, what problems were being reported, and even to collect blood samples to test for the presence of metals.

In 2012, Britain’s National Joint Registry, which collects data on joint replacement, reported a 5 percent failure rate after five years in women who received metal-on-metal devices with larger heads, and a 3.7 percent failure rate after five years in men who received the joints. Notably, there is no American version of the registry, so data on joint replacement in the United States is much harder to analyze. Scientists are cautioning that, while there is no need for alarm, recipients of metal joints should have regular follow-up with their medical providers to ensure that the devices are working properly.

As the trial this month in Texas progresses, it will be interesting to see to what extent the jury finds that the Pinnacle hip implant to be a source of premature failures. See: http://greensboro.legalexaminer.com/medical-devices-implants/depuy-pinnacle-hip-implant-trial-date-scheduled-for-january-2016/

When a prosthetic fails, or a joint is simply too damaged to allow for normal function, daily life can be disrupted. Social Security regulations recognize how dysfunction of a joint, especially a weight-bearing joint like a hip, can severely impact an individual’s life and even his ability to perform work in the competitive economy.

If joint problems are interfering with your daily life, or if you are concerned that your hip prosthesis may be malfunctioning, consult your physician to determine the best course of treatment.