UPS Truck Drivers Avoid Left Hand Turns - You Should Too. 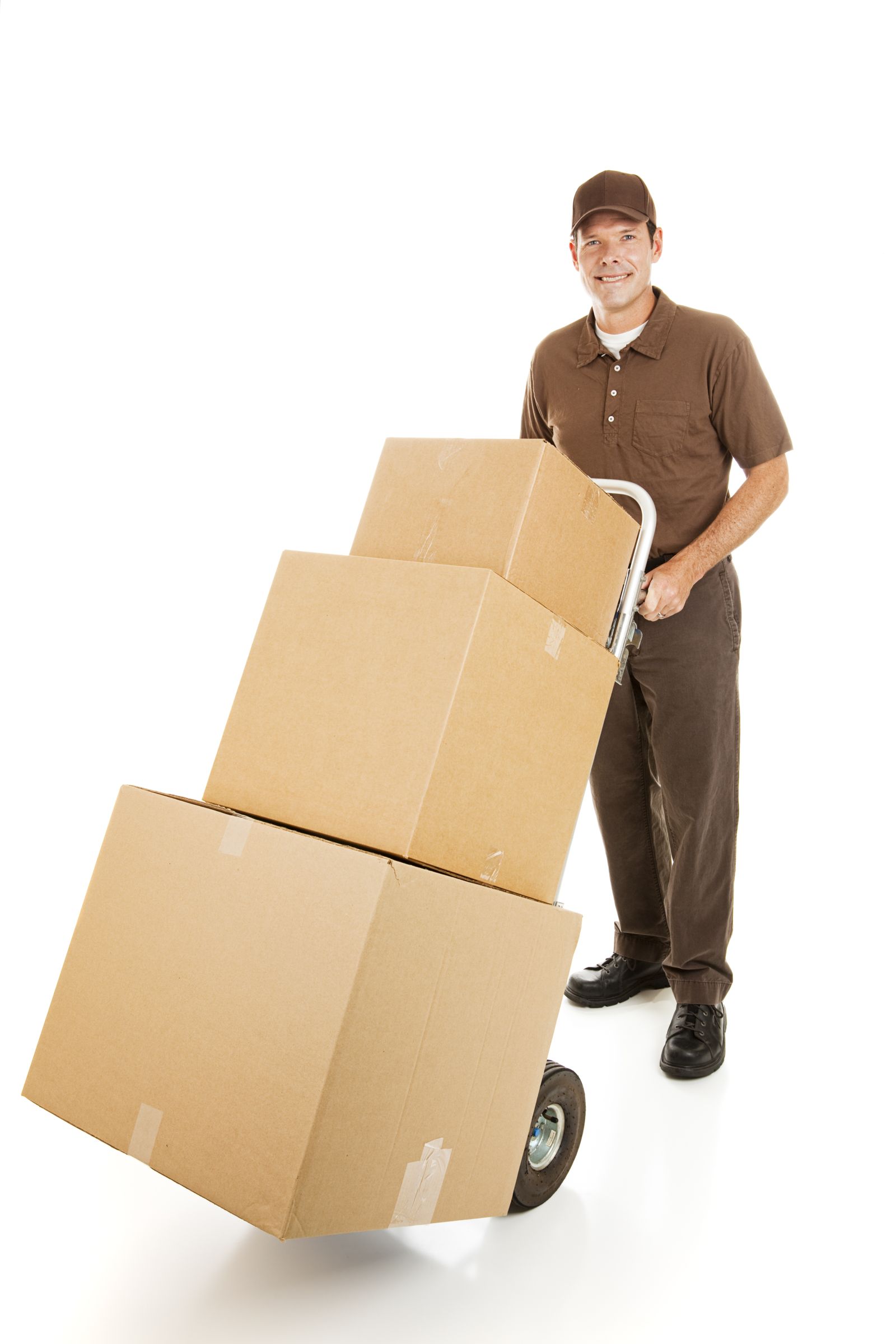 Why do UPS trucks always turn right? United Parcel Service is a private company in business to deliver packages since 1907. This Atlanta, Georgia based company is known for Pullman Brown trucks (they call them “package cars’) and drivers with  Pullman Brown uniforms. “Let Brown Do It For You”.

Three Point Rule: UPS is also known for it’s unusual but effective safety practices, such as the very specific instruction given the drivers about how exactly to get off the package car when making a delivery. UPS instructs the drivers to climb off the package car using the “Three Point Rule” where you always have contact with the truck or ground with three points. Your two hands are two points, and your two feet are two points, always have three points touching either the truck or the ground.  The rule was developed in response to two problems they encountered with injured drivers. Drivers were developing knee problems from the repetitive exit from the truck, and they were also experiencing slip and fall accidents upon exiting the truck.

The UPS "Routing Problem": In 2004 UPS developed another non-intuitive safety rule, based on scientific advances by others in the study of “the routing problem”. While driving, the UPS driver is instructed for safety and for cost to avoid making most left hand turns. Why? Avoiding left hand turns does often require going a longer distance to reach the destination. Why would a for-profit company choose to have its drivers take the longer route? Surprisingly, based on the research and science behind solving “the routing problem” there is ample data to support the strategy that UPS has deployed.

Why does UPS stay with this odd rule? One factor is waiting time. When you make a left hand turn across traffic, you are stationary for the period of time that you wait for a gap in traffic or until the traffic clears so you can execute the left hand turn. Being stationary uses up gas. Being stationary uses up time. By avoiding left hand turns UPS drivers actually use less gas and thereby cause less pollution even though the resulting route goes a greater distance. In many instances, even though the route travels a greater distance, it does not take more time to reach it because the wait time is less.

The other and predominant factor in restricting left hand turns is safety for the driver and for the other drivers on the road. When you try to avoid turning left through oncoming traffic at an intersection you are also avoiding the driving maneuver that carries the highest risk of collision.

Autonomy: Perhaps it would be hard to convince people that should apply this practice to their personal everyday driving technique. People these days love autonomy – they want to make up their own system of right and wrong, usually centered on what is best for them right now. (Wait, that’s a conflict of interest, right?) Why would a “lover of autonomy” now want to follow my advice and change their driving habits to follow UPS’s practice of restricting left turns in order to enhance the environment and the safety of others on the road? Perhaps many of them would not change their habit for the good of the other drivers, by restricting left hand turns.

However, each person has a part of them that wants to help people, and that’s the part I appeal to today. I ask you straight up to do this one thing in service to mankind, even if it infringes on your autonomy:

Scripting: Chip Heath and Dan Heath talk about how difficult but valuable changes can be made, for the good of others. In their book, “Switch”, they describe how several organizations have succeeded in implementing important changes that have saved many lives. One technique is to ask for a very concrete behavior. It is called scripting. Ask for change in very concrete terms that can be easily understood and executed.

Pick two destinations that you drive to daily or weekly. Map it out. Change your route to avoid left hand turns. 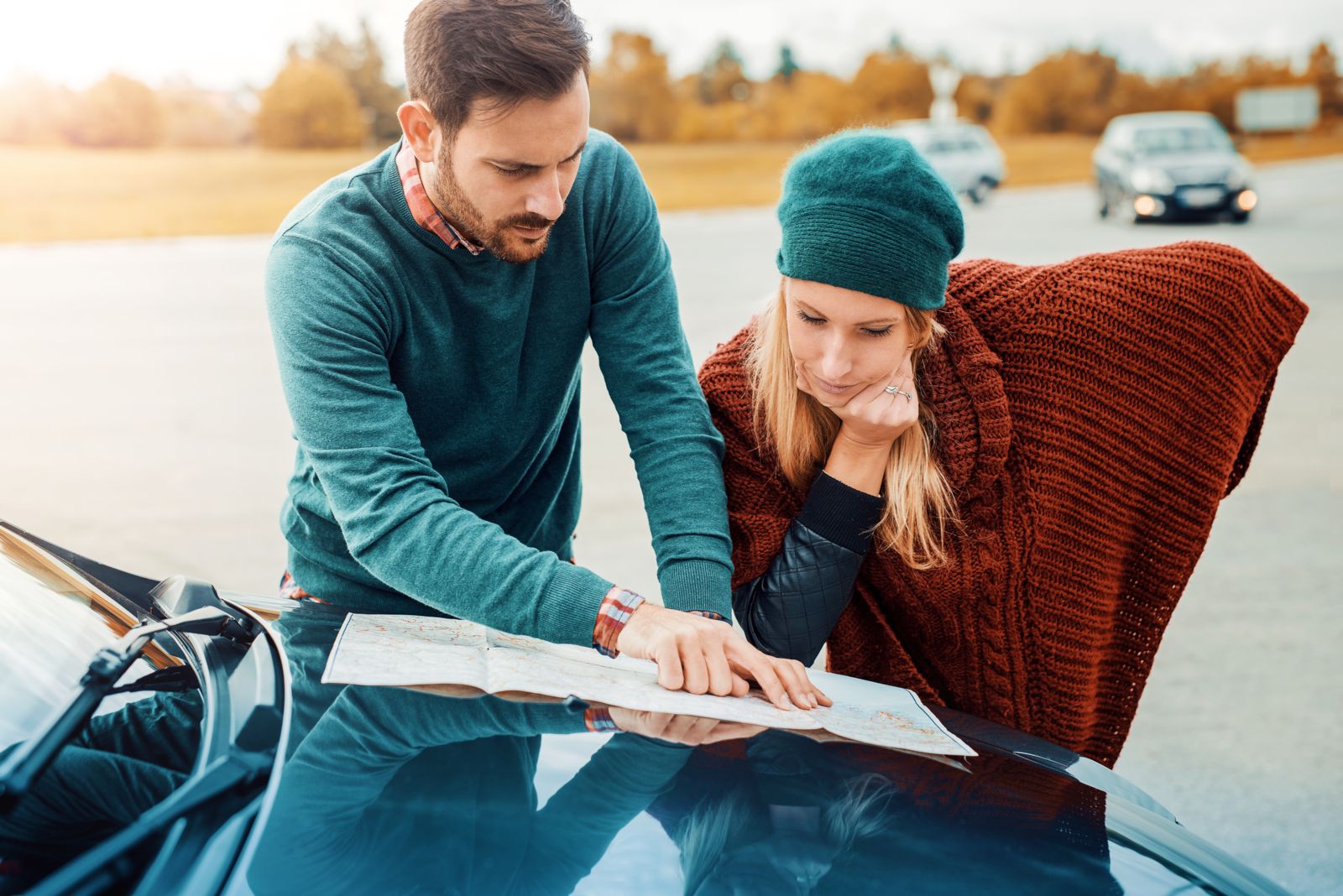