Whenever the fall season begins, I immediately start thinking about football. It was a big part of my youth. I grew up with a very close-knit group of friends, and we’ve known each other for 38 years now. We all went to the same high school where we played football together. Football is like a religion throughout the state of Ohio. When Friday night rolls around, every city shuts down and the community heads to their local high school to watch their team play. It’s a fantastic tradition I remember fondly.

My high school football coach taught me quite a few lessons about football and life. He was a 34-year-old named Dan Yeagley, and we were his very first team. He was also the school’s calculus teacher. We had a phenomenal year during my senior season. We went undefeated and were ranked fourth in the state. We went much further than any other team from our school had gone before. It was a big deal!

Coach Yeagley has since retired as a teacher but is still going strong as a coach. He was recently elected to the 2023 Hall of Fame Class of the Ohio High School Football Coaches Association. He’s had a legendary career and he’s still teaching young kids to become better people. What’s amazing to me is that he’s continued to stay in contact with me and my close friends. He invites us to come back and visit with him and the team often, which is what my friends and I plan to do during Labor Day weekend. We’re going to fly back to Ohio, rent a bus, and drive to their game in Canton, OH, where Coach Yeagley will be recognized for his achievements. 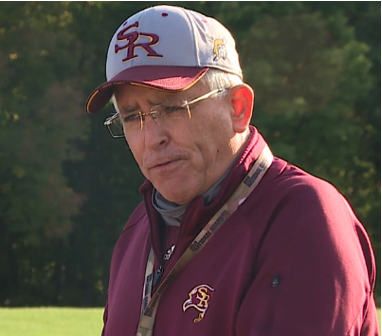 Going through that football program taught me a lot about the importance of ongoing relationships and how they can help you get through difficult times. I played all sorts of sports growing up, but football was always the hardest because I was smaller. It took a lot of self-discipline and courage to compete with others, and Coach Yeagley is responsible for improving my confidence. He taught me how to look ahead when things become difficult. Football didn’t come easy to me as a kid, but through hard work and discipline, I became one of three captains on the team and I still hold some school records to this day. I’m thankful to Coach Yeagley and my friends for encouraging me to stick with it.

Having a source of encouragement is important in all aspects of life, not just football. For example, we’ve seen plenty of Social Security cases taking much longer than they ever have before. Some cases that should have been approved in six months are taking up to 18. This has been so discouraging for many of our clients. Likewise, you may want to give up on something, but that’s when you have to be at your strongest. Just like Coach Yeagley, we’re here to support and help you out in any way we can. Remember you will get there but it might be harder than other things you’ve experienced. Stick with it and come to us whenever you need support or help. 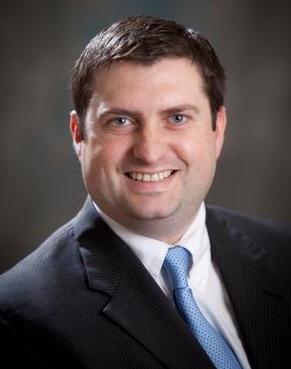