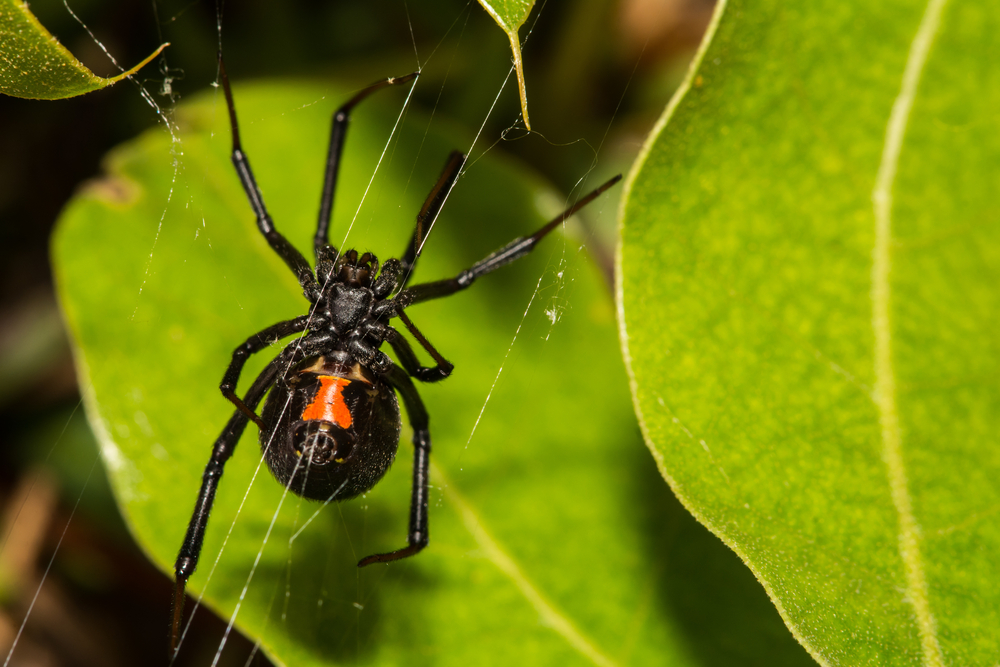 On June 13, 2017 television and newspapers in Boston began reporting  that a young girl in the Boston suburb of Mendon (Metro West)  was been bitten by a Black Widow Spider. That caught my attention, for sure. When I was a little boy my cousin Jimmy Concannon had a real knack for telling stories and for sharing facts from nature that would give you a real scare. The possibility of getting bit by a Black Widow Spider was one of his favorites, and he was careful to describe the awful potency of the spider’s venom. He had me looking under everything  to make sure there was no Black Widow Spiders lurking nearby! This week, the Mendon Black Widow Spider story went national with follow up stories coming out in the Washington Post, New York Post, Newsweek, NBC and ABC. According to the CBS News report yesterday, the venom from the Black Widow Spider is 15 times more potent that the venom from a rattlesnake.

After I learned a little bit more from my cousin Jimmy, I thought you had to go to Asia of Africa to get near one.  That gave me pretty good mental relief because Jimmy  had talked them up as so very dangerous. However, according to the CBS News report, there are over 2000 Black Widow Spider bites reported each year in the US. Fortunately for those of us who live in New England, almost all Black Widow Spider bites are reported in the Western US, or the South. Deaths from a Black Widow Spider bite are rare. Usually, when there is a death reported, it is a young child, or an elderly person. Although the spider’s venom is extremely  powerful and dangerous, the spider is usually not inclined to release it in sufficient volume to cause more than a very painful bite.

These spiders are native to the vineyards in California and sometimes by accident they can hitch a ride on the grapes that end up in your grocery store and even can make it to your kitchen. Don’t forget to wash your grapes!