Addiction Risks Outweigh Pain Relief From Oxycontin and Other Opioids. Just Say No.

Death by overdose is occurring in large numbers and increasing. 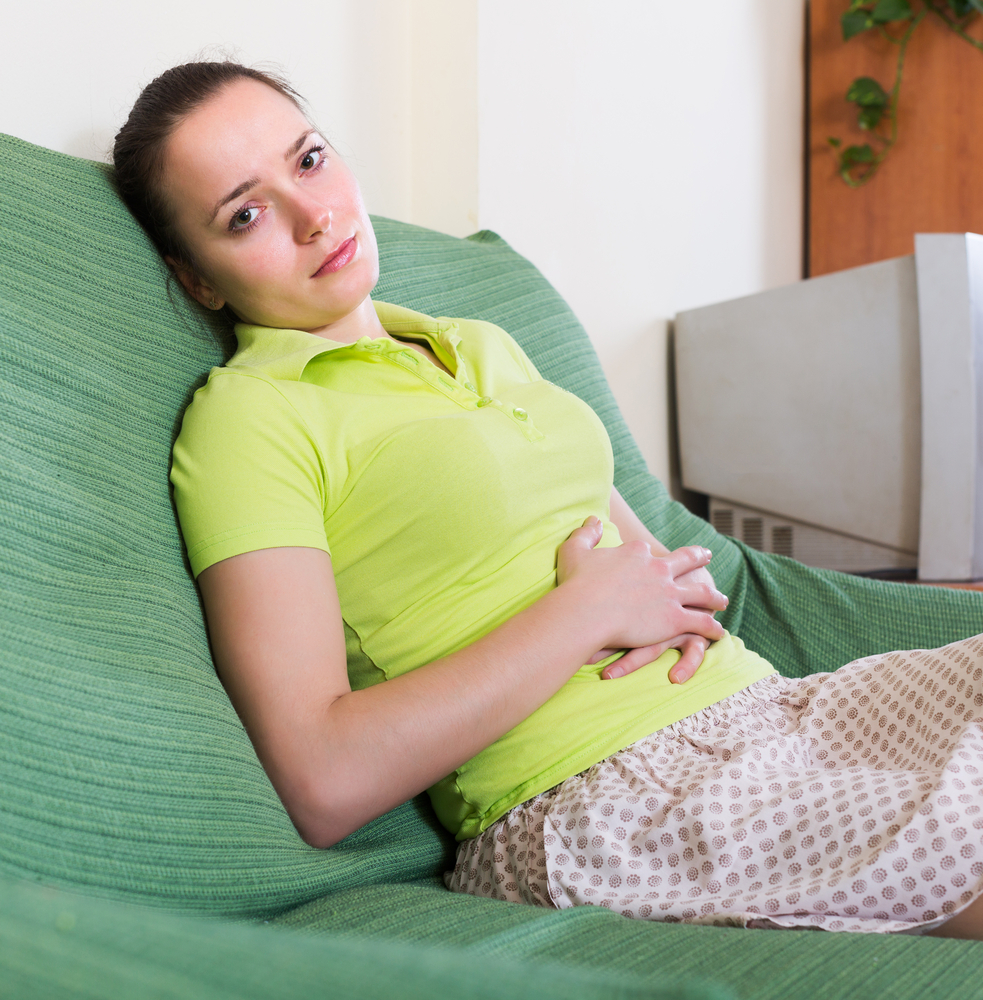 Deaths by overdose are widespread in the US, as they are now common in all of the US states, from Massachusetts to New Mexico, Oregon to Virginia.  And the number of deaths has been increasing from year to year since 2012 or earlier despite quite a large number of actions taken, new policies thought up and implemented, and new government spending to combat the problem. The most common drug involved is heroin, although these days the heroin is often intermingled before sale with fentanyl, which in many cases is the drug which is causing the death.

Heroin and drug addiction was foreign to many.

Over the years, for the average person, “heroin” would have seemed pretty foreign, something that would be used by an unaware young person to try it out at the suggestion of a friend, not realizing the strong potential for becoming addicted. For sure you knew there was a problem of drug addiction for many people, and that some people were using syringe needles to inject heroin, becoming addicted and even that some of those people were dying. And, to tell the truth, you may well have known a person who became addicted, or died. I did.

Because of treating pain with opioids, drug addiction has penetrated much further into society.

Once seen as a problem only for people who engage in “street drugs”, heroin has now penetrated much further into American society through two distinct and unconnected yet odd paths. From and after the introduction of Oxycontin by Purdue Pharma in 1996 Opioid pain killers went from being a small part of the way doctors treated pain for those who suffer from cancer, to a tremendous “block buster” drug used to block pain from post-surgery situations, chronic pain from upper and lower back problems and many other conditions. The tremendous growth in the number of prescriptions for Purdue’s time release version of opioid pain killer was driven by Purdue’s assurances that the drug was non addicting, and on account of some shady misleading marketing techniques used by Abbott Labs in the way they presented Oxycontin to doctors. Abbot convinced the treating physicians by repeating the shallow claim made by Purdue Pharma that its opioid pain killer was  non – addicting, and by emphasizing the benefit of the time release feature – pain relief  would last 12 hours rather than 4 to 6 hours. 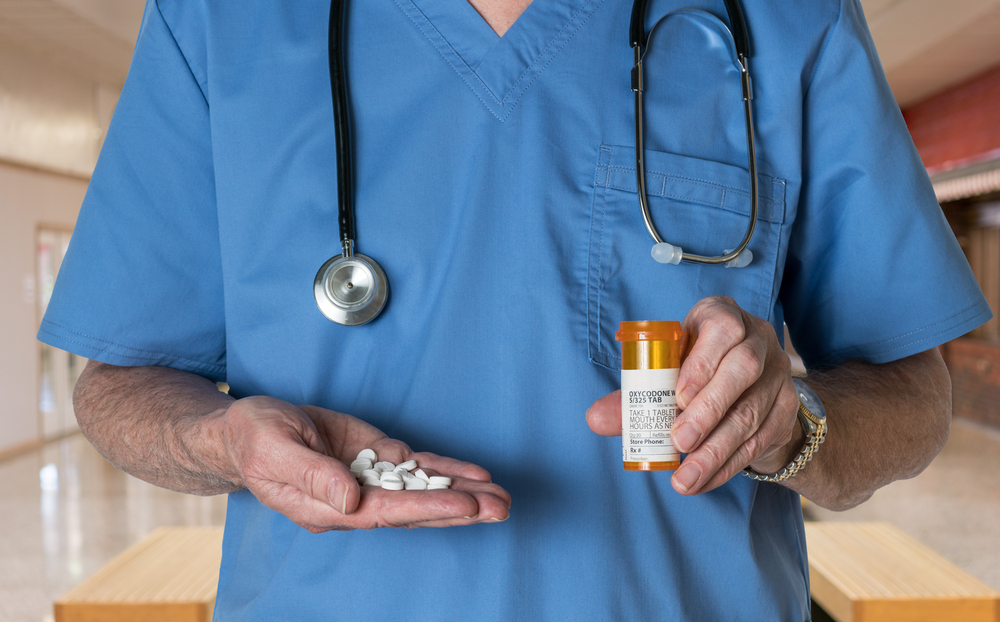 Unsuspecting patients, those who would otherwise never have ventured into the world of street drugs, heroin, and hypodermic needles were begun on a path toward addiction with their first prescription for Oxycodone, Hydrocodone, Oxycontin, etc.

And, just as among those who use alcohol, some will become addicted. As the sheer number of people using opioid pain killers such as Oxycontin was sky rocketing, so also were the number of people becoming dependent on opioid pain killers. While many were able to use the drug without dependence, still those with a predisposition to it became dependent even without having abused the drug either by over use, or by seeking a narcotic high.

Because the drug was formulated to last 12 hours, each pill contained more narcotic than the 4 to 6 hour pill, and this created an opportunity for abuse, as some people realized that they could crush the opioid 12 hour pill removing the time release coating and obtain a narcotic high from the narcotic in un-delayed form. Later when they had used up their prescribed amount of medication and presented back to the doctor for more medicine, they were declined. By then they physically needed the drug to keep pain at bay, or to regain a high, or to avoid withdrawal symptoms, so they turned to a much cheaper alternative, readily available on the street, and where doctor prescribing was not needed, heroin.

Fentanyl has been added to heroin by drug dealers to increase its potency, and at the same time to reduce its cost and increase drug dealer profits. Fentanyl is extremely potent and can kill a person in very, very small quantities. When a heroin batch has only slightly too much fentanyl mixed in, it is fatal to ingest the heroin it is mixed with. Fentanyl is the cause of many of the overdose deaths that make up our current opioid drug death public health crisis.

The path to addiction begins with an event that causes pain, or chronic pain.

The first step is to have an injury at work, a car accident, or a surgery or some other event that leads to intense pain often resulting in chronic pain. The second step is when your doctor prescribes Oxycontin or other opioid medication. As discussed above, some abuse the Oxycontin and use it to get high. Oxycontin abusers run out of prescribed medication prematurely, and when refused by their physician for more prescribed Oxycontin. For others they become addicted to the Oxycontin itself.

The third step is when the person in pain turns to heroin as a cheaper alternative to Oxycontin, or because Oxycontin is no longer being prescribed to them by the doctor.

Both paths lead to heroin, and severe risks of addiction and possibly death for some of those who are first prescribed Oxycontin for pain.

Let’s see what Massachusetts has been doing to address the opioid crisis. Many other states have enacted special measures and techniques to combat the relentless rise in deaths from opioid drugs and related heroin use. One of the positive aspects of our federal system is to observe what the other states are doing, and where appropriate to copy all the best ideas that seem to be working in other states.

Massachusetts has taken a number of actions to reduce the occurrence and extent of addiction from opiod drugs, and of drug overdose deaths.

As for prevention, Massachusetts has taken the approach to regulate the prescription of opioid pain killer using a small number of restrictions on prescribing, thus affecting the behavior of doctors at the critical juncture of prescribing especially when prescribing to first users. Relatively new Massachusetts regulations require the doctor to use an on line prescription tool which channels the order through a state wide database to see if the patient has previously been prescribed opioid medication. Additionally, the prescription for a first time user is to be limited to a 7 day dose. As well, recent regulations have allowed the pharmacy and patient to work together to partially fill the prescription, allowing the patient to go back hassle free to complete the prescription amount. This way, the patient has less of the drugs at any one time. Massachusetts has also provided grants to local cities and towns to set up action plans for fighting addiction and drug abuse in their communities.

Naloxone (Narcan) has been permitted to be carried by all first responders (police, fire, ambulance) so that it can be administered on the scene when they discover a person is having an overdose reaction. The Narcan drug can in fact reverse the overdose reaction if administered early enough and in high enough dosage. Massachusetts has been buying Narcan for the cities and town most affected by the opioid crisis, and it has even made Narcan available to family and friends of addicts (to have on hand) through several changes to rules for prescribing medications.

Massachusetts has funded an increase in hospital beds available for drug detoxification and clinical stabilization, and has established several new community based programs to treat people experiencing problems with drug addiction. Massachusetts has also increased the number of clinics (health centers) where buprenorphine (suboxone) and naltrexone (Vivitrol) are available to those who have become addicted to heroin, and who can take these replacement drugs as a safe alternative.

Support for those in Recovery

Massachusetts has added several actions and funding to provide support for those who turn the corner on drug addiction, to help them stay on the road to recovery, through regional Recovery Support Centers, and through funding support organizations, including funding to Recovery High Schools.

Opioids In Other Countries

In some other countries, the prescribing of Opioid pain killers never really changed from the way it was formerly used in the US, just for those who suffer from cancer.  A story this week in the New York Times recounts how a US citizen, while in Germany was refused Opioid pain killer following hysterectomy surgery there, rather she was prescribed ibuprofen. 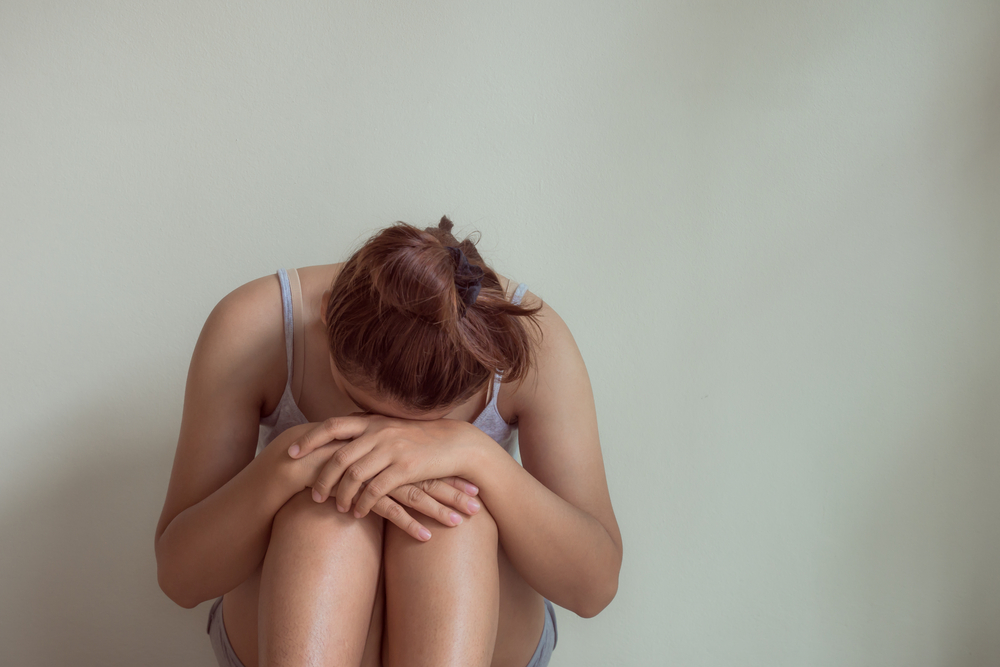 The author, Firoozeh Dumas,  describes how in German surgical practice it was not expected that the post-surgical time would be without pain, but that the pain itself would help the patient know to rest and heal up. Perhaps we in the US have gone a little too far in medical practice with trying to avoid pain.

Going Forward: Start By Saying No

It has always intrigued me, the moment when you are first offered a street drug, the moment when you hold your life, your future, your happiness, in your hand. Take the drug and it could be the end of your free days. By taking the drug you could surrender your personal freedom to an enslaving pursuit of a physical dependency. Why is not clear, crystal clear to the person being offered the street drug that your whole life going forward would be best served by saying no? And at that point, is it not clear you need to walk away from this event, this party, and to drop the friend who offered you the drug? Getting started, is not that the most useful point to change the outcome?